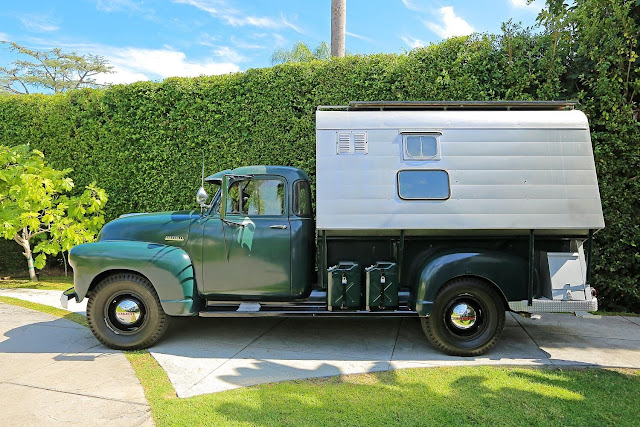 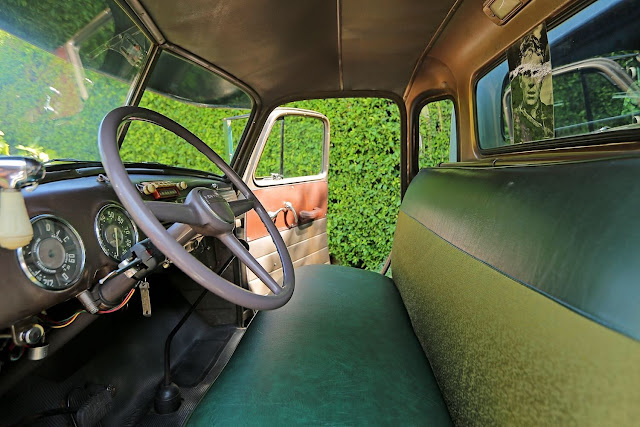 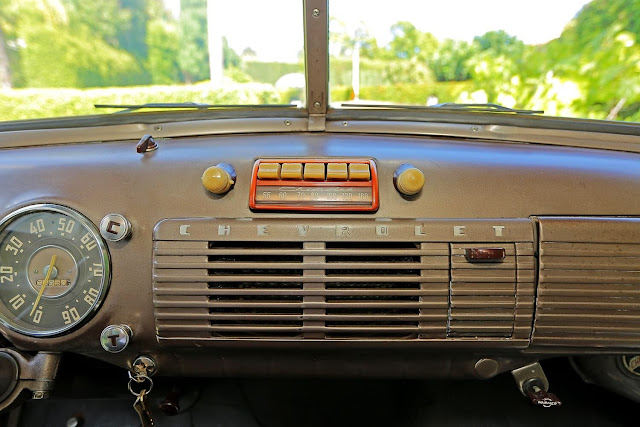 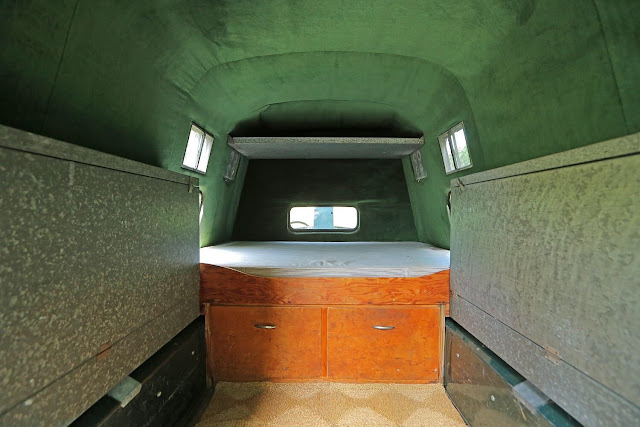 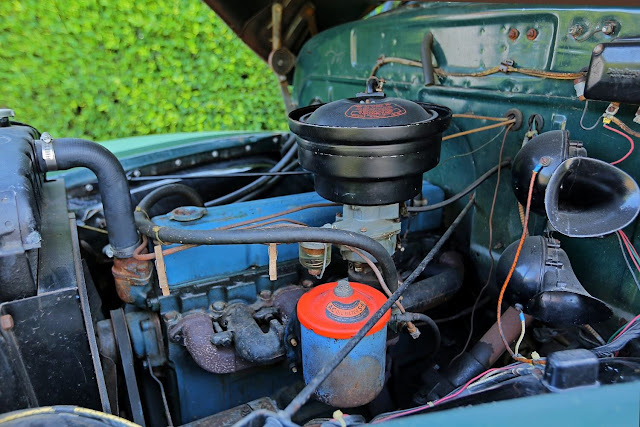 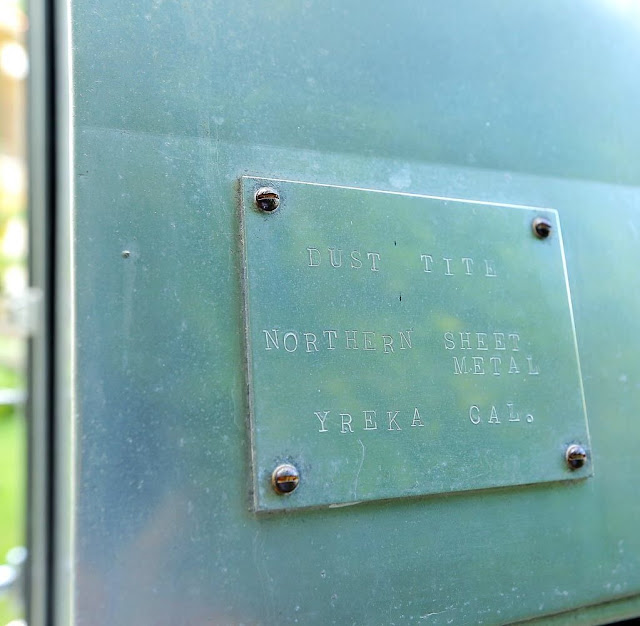 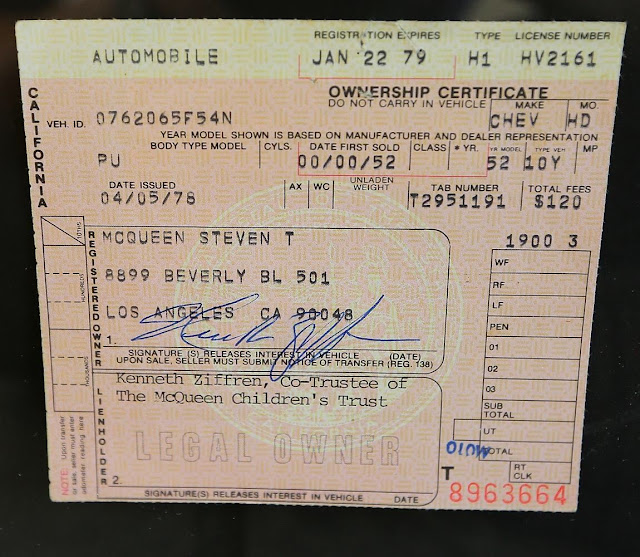 McQueen mostly used the truck for cross-country camping trips. A partial view of it can be seen in the Santa Paula barn in a photo from Grady Ragsdale's book “Steve McQueen: The Final Chapter.”

"This truck’s significance takes on greater historical importance as it was the last vehicle to transport McQueen from his Santa Paula home to the Ventura County Airport on Nov. 3, 1980. From there he would be whisked to El Paso, Texas, for his final cancer surgery in Juarez, Mexico.

Accompanying McQueen in the camper was the Reverend Billy Graham. According to Graham, McQueen peppered him with questions of the afterlife on this ‘last ride.’ When they arrived at the airport, Graham read a number of passages of Scripture and they prayed several times. After “Amen,” Graham instinctively handed over his Bible to McQueen, which became his proudest possession. He was clutching the Bible when he passed away a few days later. As Graham turned to leave, McQueen proclaimed, “I’ll see you in heaven!”

The truck was first sold as Lot 626 at the Steve McQueen Estate Auction November 24-25, 1984 at the Imperial Palace in Las Vegas, Nevada. It includes the original engine, body, frame and Forest Green paint. Other noteworthy features include a 6-cylinder engine, 4-speed transmission, 5-gallon gas tanks on running boards, a driver’s side spotlight, sun visor and two toolboxes. Also includes the original mattress and license plates.

Sold with the Original California Title in Steve McQueens name and the certificate of authenticity from The Steve McQueen Estate Sale in Las Vegas 1984.