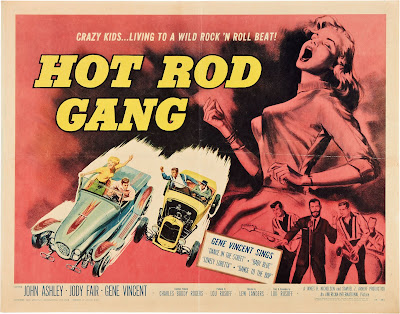 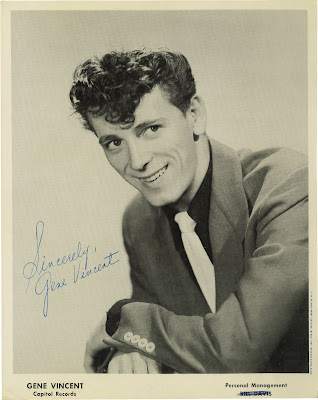 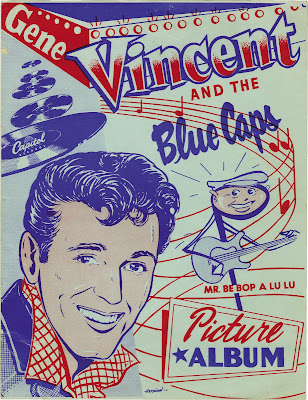 If you like old '50s Hot Rod B-Movies you'll be glad to know Netflix now has Hot Rod Gang from 1958 on their instant watch queue. I've only seen this film offered before as a bootleg VHS and in horrible quality but the Netflix version is in very nice shape. The movie features a cool Harley Police Panhead and some great live footage from Gene Vincent and the Blue Caps. The movie also stars John Ashley who's in a few of the other Hot Rod Films as well as Motorcycle Gang (1957) and some of the '60s beach movies, and interestingly enough Ashley's voice was used in the A-Team Television series during the helicopter introduction right before the theme song would play. Here's the Netflix LINK if interested! Enjoy!
Posted by Stretch at 12:39 PM