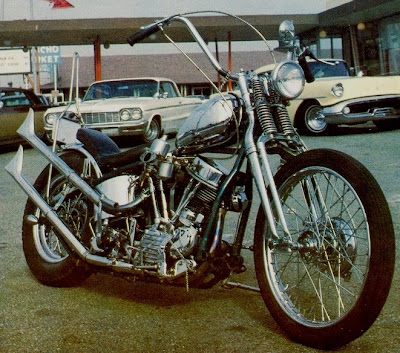 I sure don't know the story on this bike but its super cool nonetheless and from way back in the day! (from old JJ post) 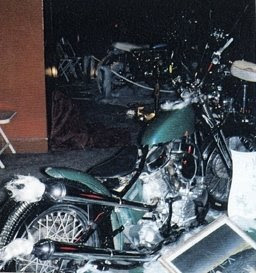 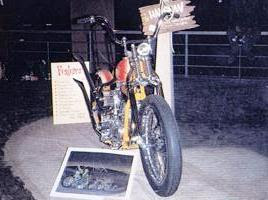 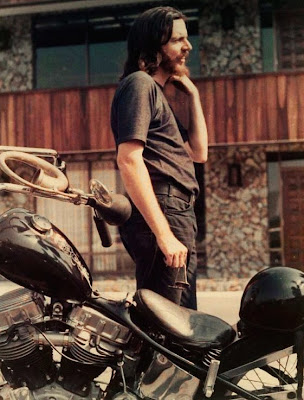 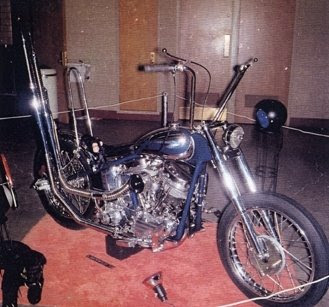 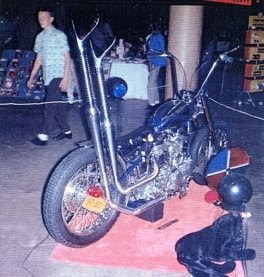 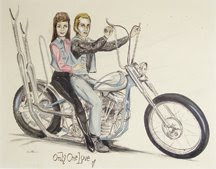 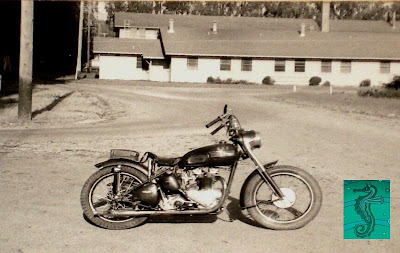 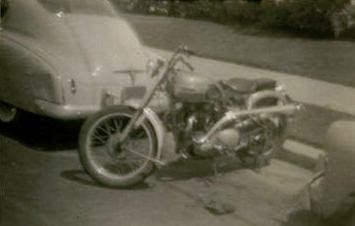 Another nice mild custom pre-unit from 1957 photo. (listed on Ebay) 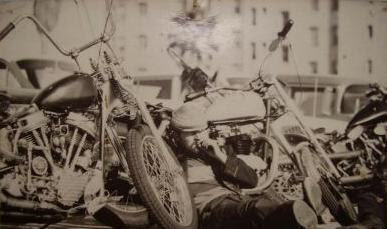 Just want to thank you for your post. My ol' man is Tom Fugle and its inspired him to get some of his work out their for other generations to enjoy and also reaffirming how cool their choppers are even today